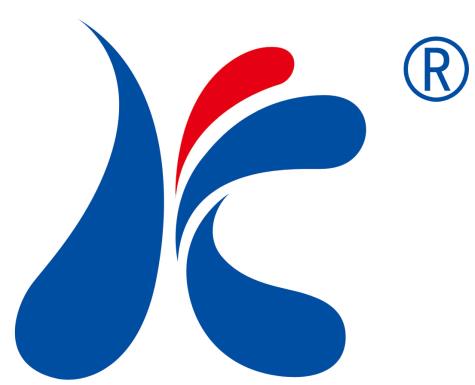 1 .in line with China's industrial policy, is one of the key products in the country to encourage the development of Chinese is a large country of grain production, grain storage is a major problem related to food preservatives. Not only beneficial to the people's livelihood can reduce the huge losses caused by rotten food during storage, and can save a lot of manpower, grain drying, drying consumption material, reduce the cost of the acquisition of storage grain. As China's increasing people's living standards in recent years, the domestic food industry, feed industry has got great development, led the rapid development of the food and feed additive industry. Now China has been approved as a feed additive to encourage the development of key industries, its production and in the construction of a more preferred. Sodium diacetate as food additives is a new variety to encourage the development of the country, included in the national "95" project plan.

2. compared with similar products, has the advantages of various preservative widely used are stupid acid (salt), propionic acid (salt), fumaric acid, Amari (salt) and mixed varieties, including sodium benzoate. Some countries have banned propionic acid salts is the traditional feed inhibitor, is widely used, the use of a large number of domestic raw materials, due to more intense, at present only a few sets of small equipment, production technology is relatively backward. The propionic acid fumaric effect is good, but the product in the production or use of the process, will stimulate the skin, causing itching and redness, and low toxicity, and the product easy to damp agglomerate, use not convenient. Sorbic acid products are non-toxic, anti mildew and high efficiency, but the price is expensive, the yield is very small, generally used for corrosion protection of high-end food and drink. Sodium diacetate is after acid salts and fumaric application feeding Feed mildew of new varieties, Department of ChinaOne of the 14 food, feed and food preservatives approved by the family has many advantages compared with the same traditional products

3 .of the domestic production technology is mature, abundant supply of raw materials in recent years through the development of a number of research institutes, currently has mastered the advanced production technology of sodium diacetate, product quality to meet international quality standards. The same product is developed by using domestic technology, have been completed and commissioned several sets of 300t/a devices and 500t/a the 1000t/a device has become more and more mature. The production of sodium acetate, sodium acetate, soda ash, caustic soda, such as ethanol, are more common than domestic chemicals, there is sufficient supply, the price is not high, quality and reliable.

5 .of the domestic market potential and broad prospects for development with the vigorous development of China feed industry since 80s, the country of small and medium-sized feed factory have construction, manufacturers reached 12000, in 2010 a variety of mixed feed production will reach 100 million T, when the demand for sodium diacetate. The current China annual production of various kinds of food up to 300 million T that is, a huge potential market. Therefore, the production and application of acetic acid will double the emergence of a new situation

Jiangsu kolod organizes employees to learn the spirit of the conference